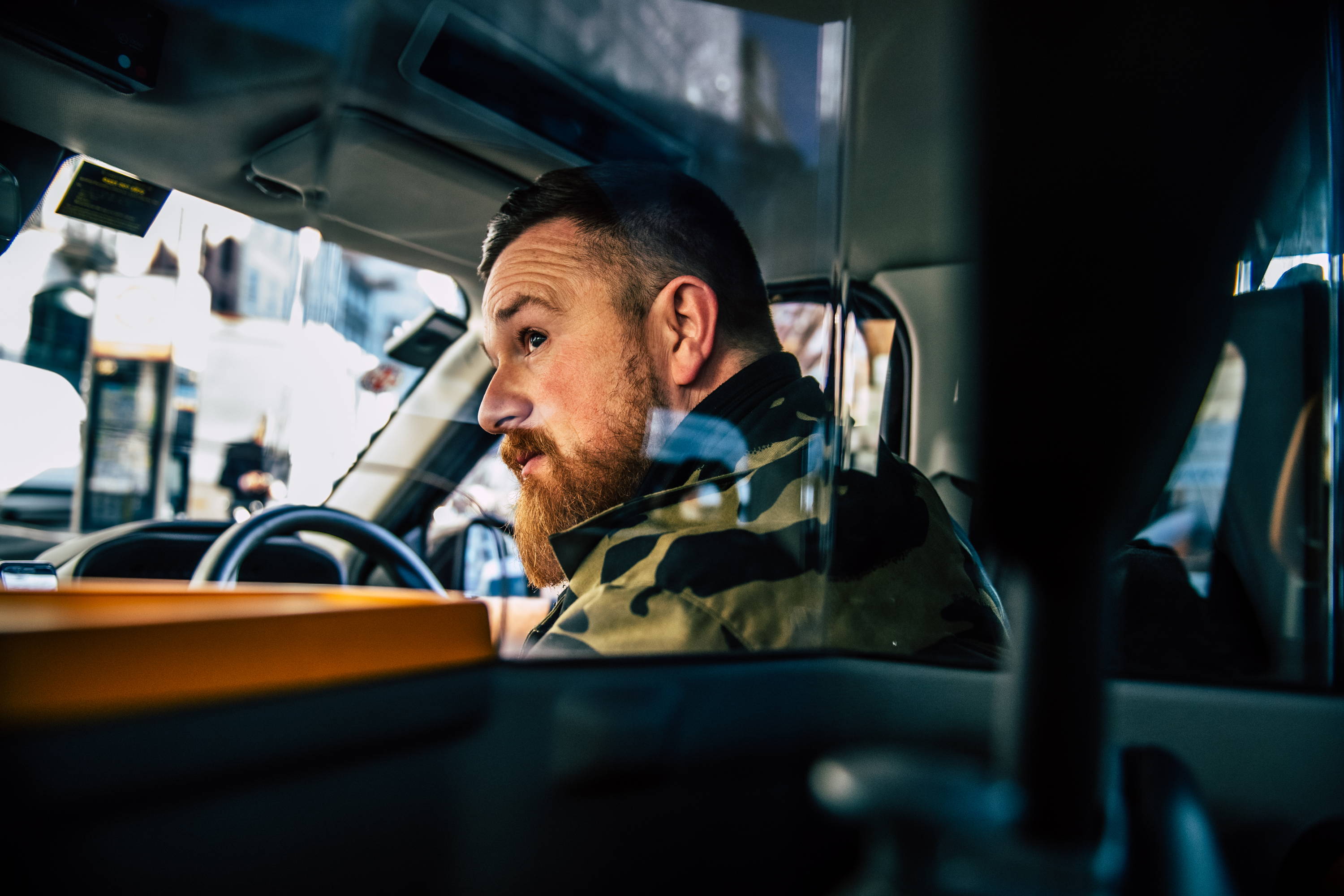 It took me a total of 2 years and 10 months to start and finish the knowledge of London. The reason you don’t say three years is because it’s an element of pride that it took you an exact time scale. The longer you spend on it you try to whittle it down, so for instance if I was on it 6 years and 11 months I’d would say ‘ahhh just over 6 years’ . So the 2 years 10 months sounds better than nearly three years.

DID YOU ALWAYS WANT TO BE A BLACK CAB DRIVER?

Not necessarily no. I wanted to be a football coach in 🇺🇸. Which I did do for around 3 years on and off. But because I needed a sports science degree or to marry someone, I couldn’t get a full time visa. I attempted the relationship side of it but she couldn’t commit to it. Shit happens.

WHO’S THE MOST FAMOUS PERSON YOU’VE HAD IN THE BACK OF YOUR CAB?

I’d say it would have to be Chris Eubank. I felt under pressure as he was asking me my views on his relationship with Chris (Junior) his son and their decision to move him away from Matchroom Sport. I just cradled his nuts and told him what I thought would stop me getting a swift right hand in the chops, in that it’s his son and he knows best! I then mentioned at the time he knew my cousin (he was dating Eubank’s daughter) the convo soon went quiet. At the end of the journey it was a £4.20 fare and he gave me £3. All because I asked him for a picture. I then popped it on my socials and said what a wonderful man Nigel Benn was. and the usual mob bite on that stuff thinking I don’t know my onions.

WHAT’S THE MOST OUTRAGEOUS THING YOU HAVE SEN IN THE BACK OF YOUR CAB?

The most outrageous thing I’ve seen in the back of my cab was a man and woman fondling, and she was giving his Hampton a tug of war under her coat, I then proceeded to say ‘now I don’t mind the nastiness but I don’t want your beans dropping onto my carpet’ haha she screeches and throws her hands in the air saying I’m not doing anything and with that her medicine ball sized tits come bouncing out on show. I just replied ‘of course you’re not Susan’ !!

Where do I start, because it won’t end! Haha. I’ve come to the conclusion Uber are here for the future, not the melts that drive for them or the penny pinchers that use them. Their wise to be at the forefront of driverless vehicles and technology. This city however with its ever increasing changing of road infrastructure will never be able to support such a thing. The city’s regulator Transport for London, are driven by the money men and unfortunately are all anti-car/vehicles, so will try to promote more cycle lanes and schemes to piss off drivers so much that they either leave their vehicles at home or worse, sell their cars! It’s all so bent I could go all day with this. As for the rickshaws that’s just a platform for a lot of illegal beings, a platform to earn a £ note. Some (most of them) charge £50 per person to go 100 yards. The police know this but choose not to take action. As I said I could go on all day but this all leaves a bad taste in my mouth. As I’ve worked my arse off for years to be able to ply my trade in this great city!

It all started when WhatsApp enabled you to update a status with a ‘Video’. So I done a story once from the cab and a pal said to me you’ve got to set up Instagram and allow people to see into the mind of the modern day Black Cabbie. Everyone’s so fixated with the gig-economy and seeing a silly twat in a Prius doing u-turn after u-turn on their phones, I just wanted to show people especially the millennials that not all black cabbies are fat, miserable and balding. I suppose 2 out of 3 ain’t bad.

WHAT WOULD YOU LIKE TO BE IF YOU WASN’T A BLACK CAB DRIVER?

There’s only one person I’d want to talk to. My mum! She passed away a few years ago, and I think about and miss her every day.

Nothing really to blow your minds but more kind of spooky. When my mum passed away I went to see a clairvoyant/medium. As people do! We got talking and she said it can see Peter Pan so I said nope I can’t think of anything and then she asked ‘who’s Wendy?’ I said that’s my mum!!! Not a lot of people (out of my circle) know but my family are huge Disney fans. I had always wanted to get a tattoo dedicated to my mum and was thinking along the lines of a Disney one. So I got one of all the old main characters Mickey, Minnie, Donald Daffy and of course Peter and ‘Wendy’. Among others. 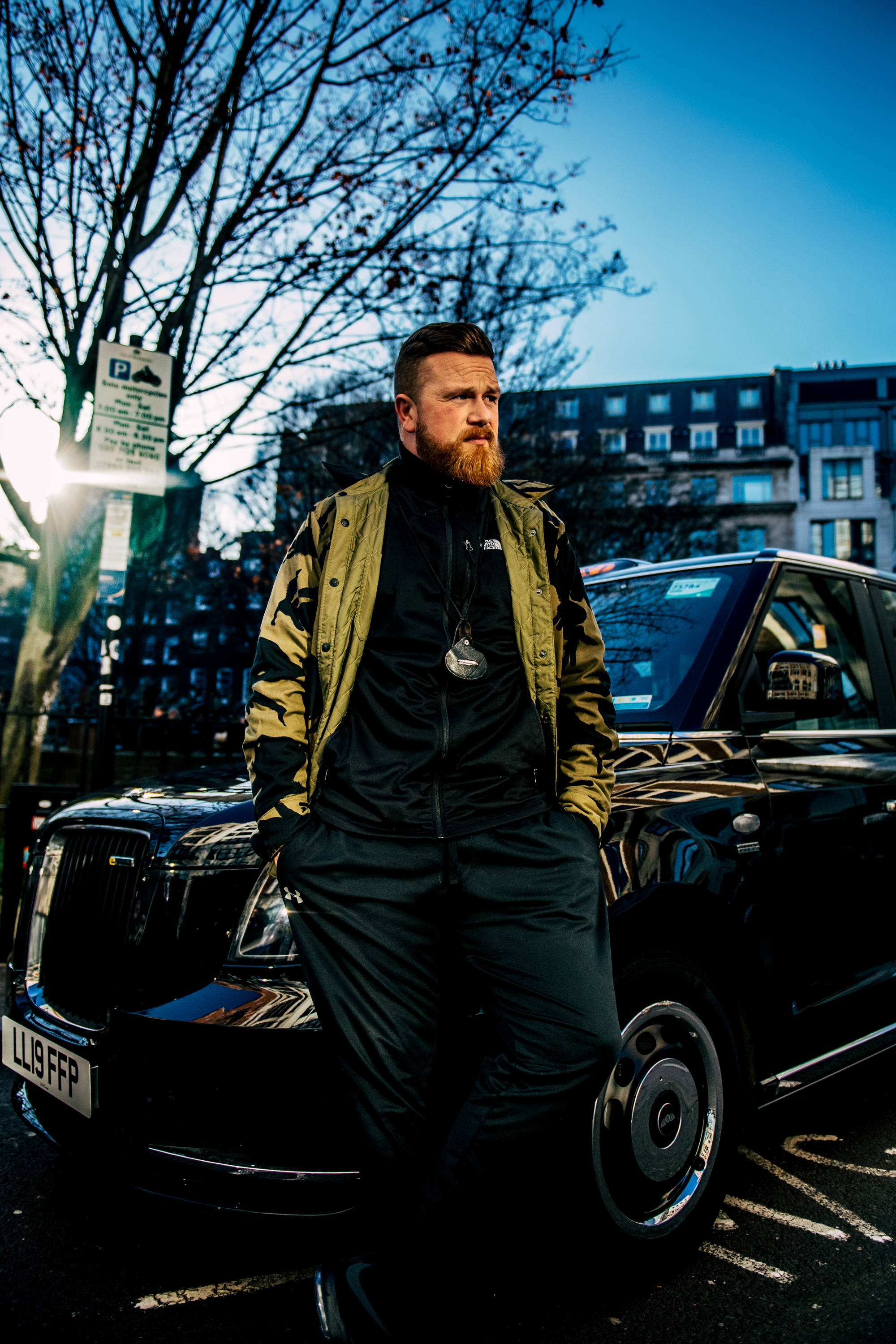 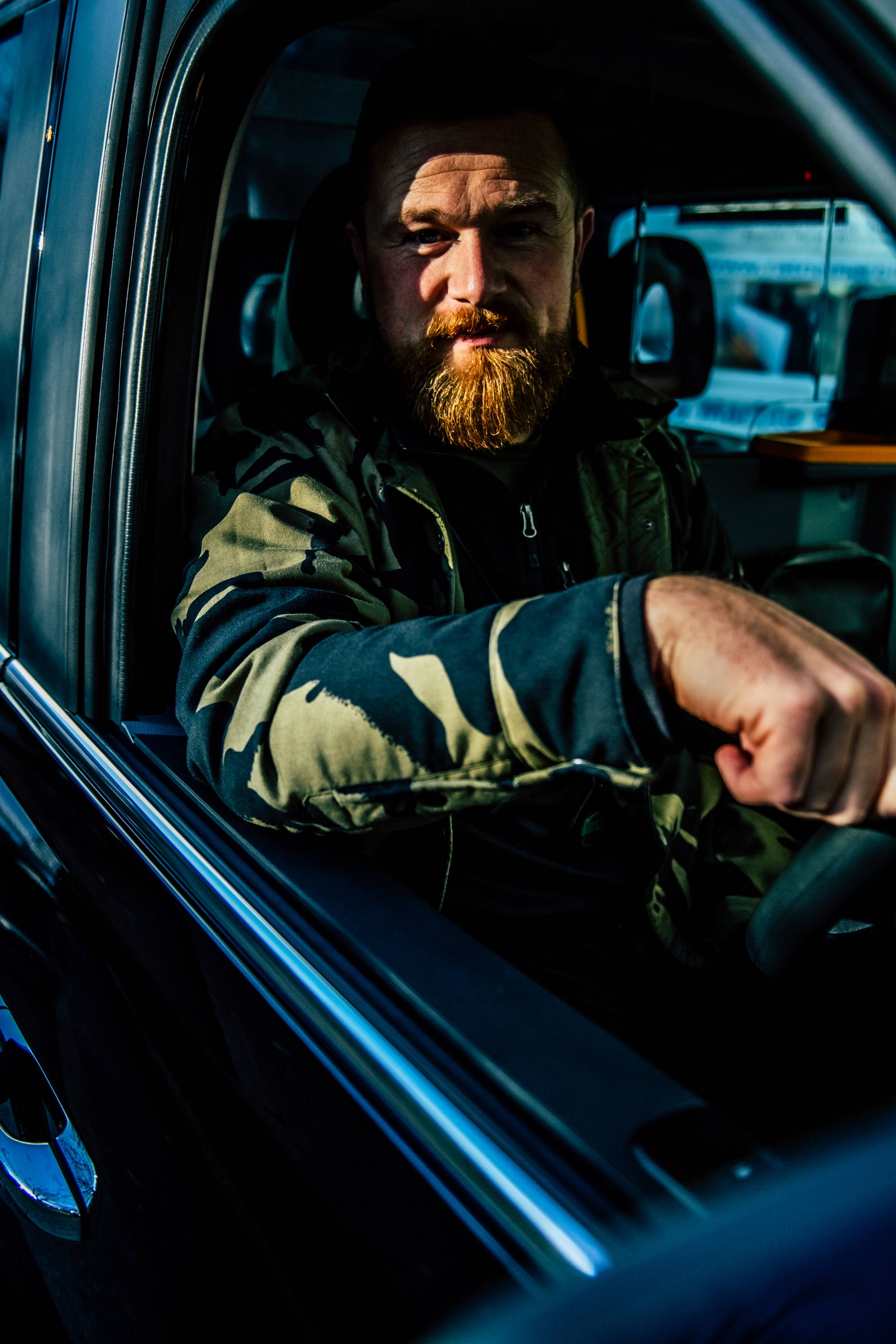 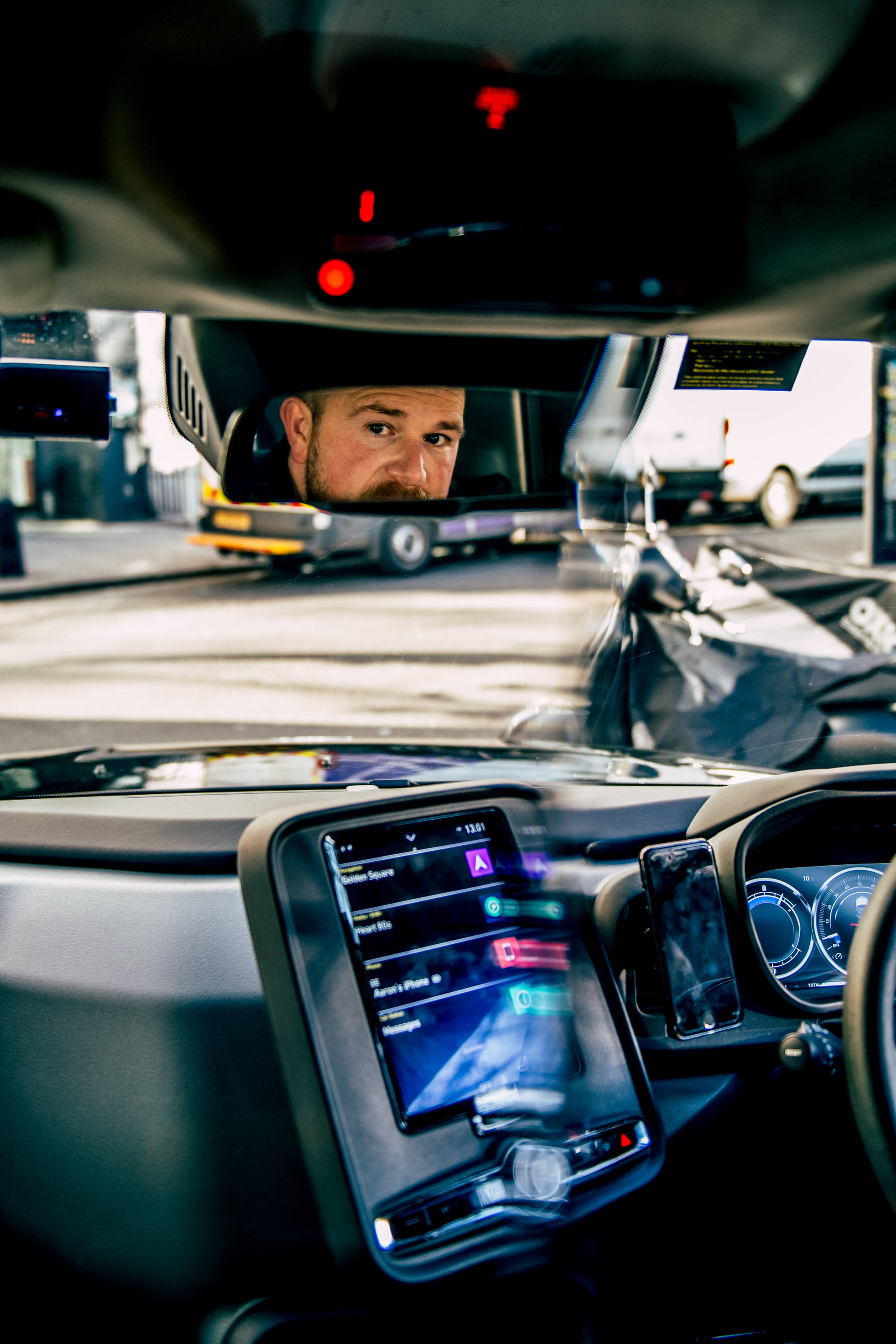 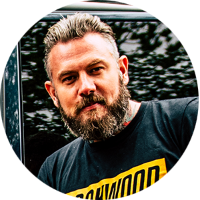